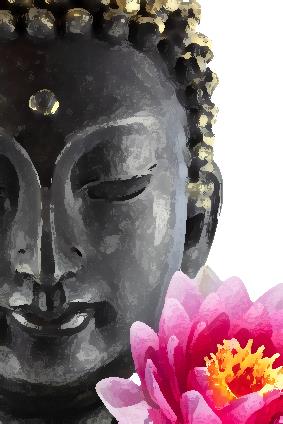 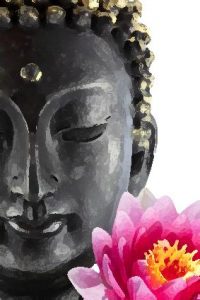 Physiognomy literally means the overall outer physical characteristics of a person. It can refer specifically to face reading, but it is also a general term that includes any method by which you study a part of the person to understand the whole person, and the outside of the person to learn about the inner person.

Face Reading, a form of physiognomy, evolved out of traditional Chinese medicine and acupuncture. It came into practice around the time of the philosopher Confucius, in the 6th century BCE. Originally face reading was practiced by Taoist monks and scholars, who were part counselor, part priest, part doctor. Chinese practitioners believed then and now, that the features of the face and head could tell the story of a person’s health, character, personality and future.

Palmistry, another physiognomic art, began to flourish on the subcontinent of India around the same time that the Chinese were discovering face reading. Although historical details have been lost in the mists of time, it is widely believed that palm reading spread from India to China and from there to Tibet, Japan, Mongolia, Persia, Egypt, and Greece. Ancient cultures were mesmerized by the intriguing possibility of finding the answers to life’s questions literally at their fingertips, mapped out on their very bodies!

Over the centuries, the arts of palm reading, face reading, and personology (reading the whole body) spread around the civilized world. Unfortunately, these practices were often perverted by shysters and crooks, posing as fortune tellers, resulting in plenty of bad press. King Henry the VIII outlawed palmistry. The church called all forms of fortune telling a sin, and still teaches so today. 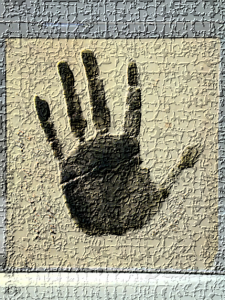 But a true practitioner of any physiognomic modality is not in the business of telling fortunes. Remember that face reading comes out of the time-honored traditions of Chinese medicine.  The Chinese recognized early that to the degree that the mind shapes the body, we can take heed of what is being transmitted and use that information to move ourselves toward our goals, toward awareness, compassion, peace and enlightenment.. Modern hand readers base their readings on 20th century research that has validated much of what was originally intuited by the East Indians.  Technology has shown us that the body responds to thoughts and feelings and the responses can be seen and measured. There is indeed communication between the inner realm of being and the outer realm of the physical. If we are wise, we can learn how to understand and benefit from what is being expressed.

Excerpted from What’s My LipStory? An Illustrated Guide to Understanding the Messages in Your Lip Prints by Pamela Fox Copyright © 2015 by Pamela Fox